Financial Inclusion: Is Uganda on track? 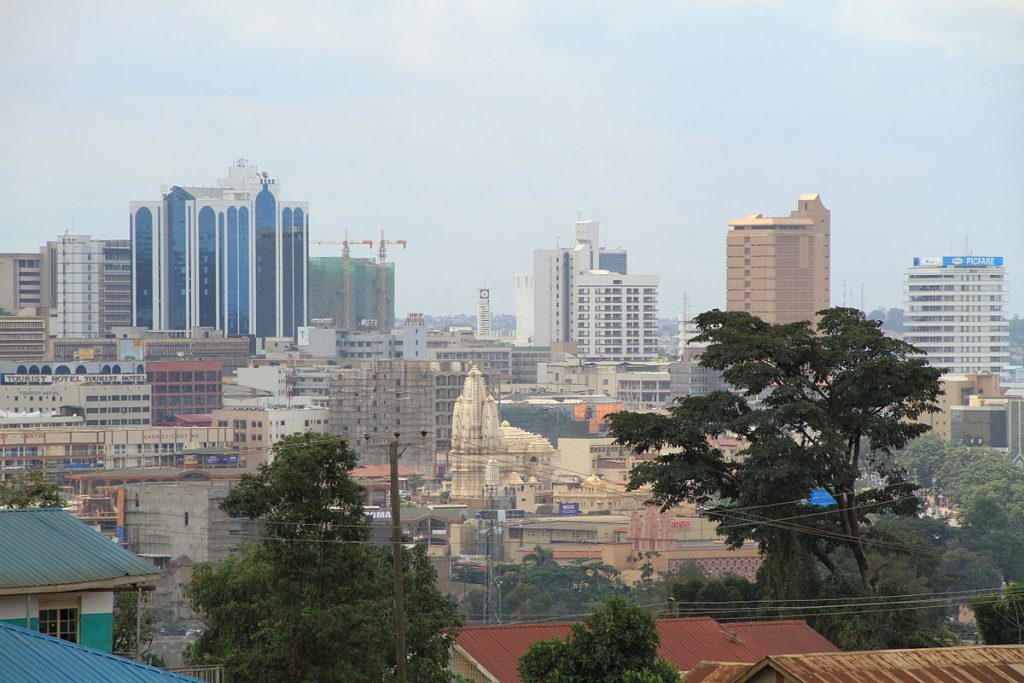 Financial inclusion is the new buzzword in international development. From promoting Bonabasome, bonobagagawale programs to fighting income inequality are we heading for more political processes that are more inclusive and representative in Uganda.

A story is told about the Economists in the Ministry of Finance who devised a strategy to support four children per family attain basic education, or “banabasome” in the popular local dialect. That was way back in 2001. The scheme was launched. However, during consultations, some politicians were informed of how parents with more than four children in the family with unhappy with the government policy of supporting only four children. To avoid losing votes of these highly ‘productive’ Ugandans with more than four children, at the 2006 elections, the politicians instead changed the scheme to ‘boonabasome” or education for all. It is no wonder that the scheme has failed to produce the kind of skills critical to develop the country. Challenges of lack of facilities and absorption of the ever increasing numbers are proof that the government needs to invest more in the education sector.

And now how government is turning attention to financial inclusion. The strategy is to empower households with wealth creation initiatives to increase their purchasing power at household.

Actions to expand financial services to the unbanked population especially the rural areas in Uganda should first identify challenges faced by formal financial institutions to reach these areas. For telecoms, they realised that the unbanked rural population would manage to incur a small cost while sending or receiving money via their mobile phones.  But also, mobile phones are cheap nowadays. One can even get a new mobile phone for Ugx30,000. This is how telecoms grabbed the opportunity. Something banks took long to think about and set the pace to tapping into this kind of mass setting. Whereas the cost of setting up a bank branch is very expensive and none-scalable, all a telecom company does is to set up a mast. And this is scalable as other companies could rent the same mast. In addition, a mast has potential to serve a radius of 30 kilometres, which is very economical.

Another aspect of financial inclusion is adoption and the extent to which masses benefit from the financial institutions. Unfortunately, some bankers do not educate clients of the extra charges and penalties on some accounts. Irene Kiiza went to withdraw money from her new account. To her surprise, she found out that the total expected amount on the account was less by Ugx 15,000. Such charges have widened the gap between formal financial institutions and the masses seeking for such services.

Can Uganda’s economy be inclusive over time?

For Uganda to achieve financial resilient societies in the short to medium term, it must make remarkable progress in establishing its authority and capacity especially in terms of generating economic growth and providing basic services. But this calls for proper accountability systems.

The reality – and the central challenge – is poor accountability and lack of transparency in the public service sector has dragged behind our economy. You have heard stories of government officials (names withheld) who have diverted public funds for personal effects. Above all, they have been left free.

Countries like Rwanda and more recent Ethiopia have surpassed Uganda’s economy despite the long civil wars in these countries. Reasons like accountability have been the number one key for their success. If put to task, some of the outgoing Members of Parliament can’t account for the five years they have been serving their constituencies.

Over the long term, regions and constituencies with more open and inclusive institutions, where inclusion goes beyond elites to encompass the masses broadly, are more resilient and tend to be better governed. In a broader perspective, they are democratic, more legitimate, wealthier and less unequal. Does this type of setup exist in Uganda? Your answer is good as mine.

Where does this leave us?

According to analysts, if Uganda is to realise its dream of becoming a middle class income country, it is time to set the pace to achieving this. All these tensions call for institutional and management reforms.

In a survey conducted in 2013, it revealed that only 20% of the total population were banked and only 34% accessed financial services through Microfinance institutions and SACCOs.

One senior official from the Association of Microfinance Institutions Uganda who preferred to remain anonymous noted “one of the biggest issues for the low levels of financial literacy in Uganda especially in the Eastern region, economic engagement is not as active as compared to other regions.”

“Our economic focus should be beyond ordinary agriculture. Mobilising people into active economic activities like piggery and poultry is timely. As more fast foods restaurants like open up new branches, there is huge potential for the poultry.” Emphasized the official.

It even gets trickier

As long as our budget is still funded by donors, our economy is still exposed to many uncertainties.  Often, donor interventions have tended to remain focused on form while they have altered very little of the actual practice and distribution of income.

Our economy is mainly run by foreign companies. The challenge with is they can easily stop operations in case of any uncertainty in the economy. There is no local capacity in Uganda’s major and strategic industries like manufacturing.

When will the economy have indigenous investors as the biggest buyers on the stock market?