The implications of the budget and tax amendments on Ugandans 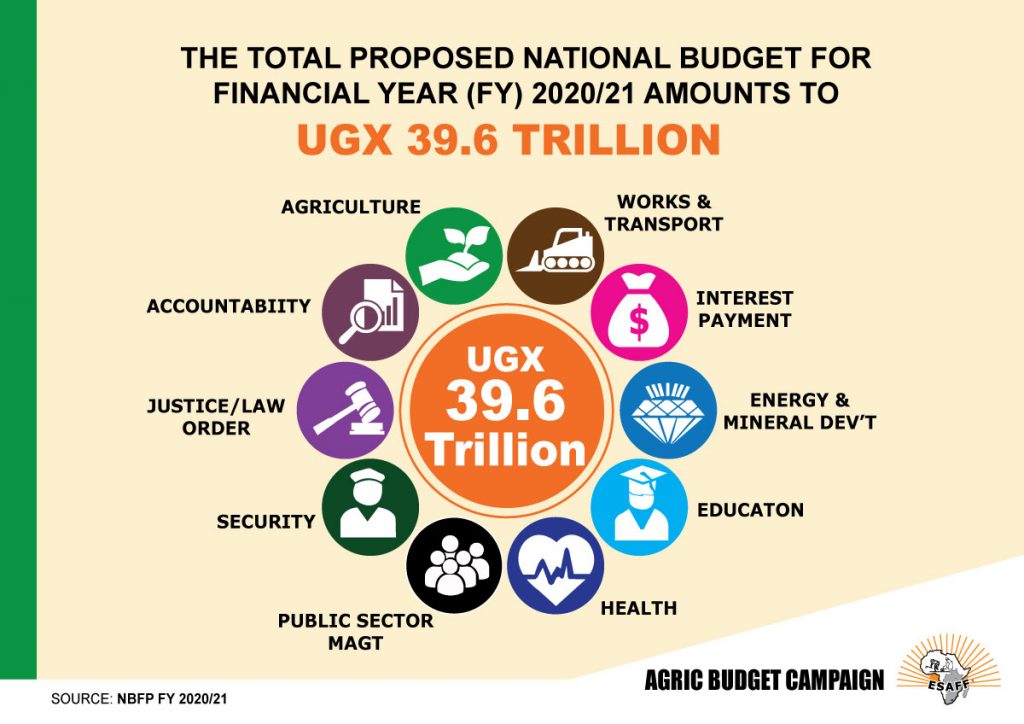 As Uganda’s Budget has been numerically increasing over the years giving specific attention to unique needs per sector, it has however reduced from SHS 45 trillion in the FY 2020/21 to SHS 44.7 trillion in the FY 2021/22. The current FY’s budget is structured on programs as compared to the previous budget which was based on sectors.

There has been a growth in revenue collection for all tax heads over the years which wasn’t the case for prior years. However, the Country was hit by Covid-19 in March 2020 which unexpectedly led to total lockdown that affected the economic activities of many Ugandans. URA had estimated to collect tax revenues of over SHS 20 trillion in the FY 2020/21 but rather collected only SHS 16 trillion hence a deficit of SHS 4 trillion. With the onset of the second wave of the virus at infancy of the FY 2021/22 budget, the revenue collection targets are likely to be impaired which implies that the budget target is most likely not to be met in the current financial year and will actually not be surprising to most Ugandans.

Numerous tax reforms have been envisioned to intensify the growth in the domestic tax revenue collection including the launching of Domestic Revenue Mobilization Strategy (DRMS) by the Ministry of Finance, Planning and Economic Development with the aim of strengthening Uganda’s capacity to generate sufficient revenue to finance its expenditures and hence reduce dependency on donor aid as a key factor in supporting Uganda’s journey to self-reliance.  A number of tax amendments have been introduced with the aim to boost tax collections. Some of these include changes in the rental tax regime for individuals which are to be coupled with the expected rollout of the rental tax compliance system in the near future, mandatory Tax Identification Number for licensing, removal of requirements for intent with respect to declarations and statements made to URA for VAT purposes and the introduction of a twelve percent (12%) excise duty on internet data.

The insight on how some of the new tax measures will affect the taxpayers.

Rental Income tax: Part VI of the third schedule has been amended such that the tax rates charged on rental income of a resident individual for the year of income has been increased from 20% to 30%. The change in the rate and how tax is computed creates a burden on the landlords who are not earning significant rental revenues.

Tax agent: Section 9 of the principal Act amended by (a) inserting, “5 (a) A person who is not registered as a tax agent under this section shall not act as a tax agent and (b) substituting section 6 with the following- “(6) This section does not apply to an advocate acting as an advocate to a tax payer under section 8 (3) (b) and (c).” The purpose of this change is to reinforce the requirement for tax agents to register.

Conclusively, there has been a reduction in the resource envelope due to reduction in the external project support financing. This will likely translate in a greater focus on domestic revenue mobilization. The Domestic Revenue Mobilization for Development (DRM4D) has been one the critical underpinning factors that has seen the Uganda Revenue Authority (URA) place emphasis on compliance and the need to widen the tax base.

The implications of the budget and tax amendments on Ugandans

Inculcation of Leadership traits, a key to success

Living with COVID 19 in the Accountancy world